Statement on the Death of George Floyd 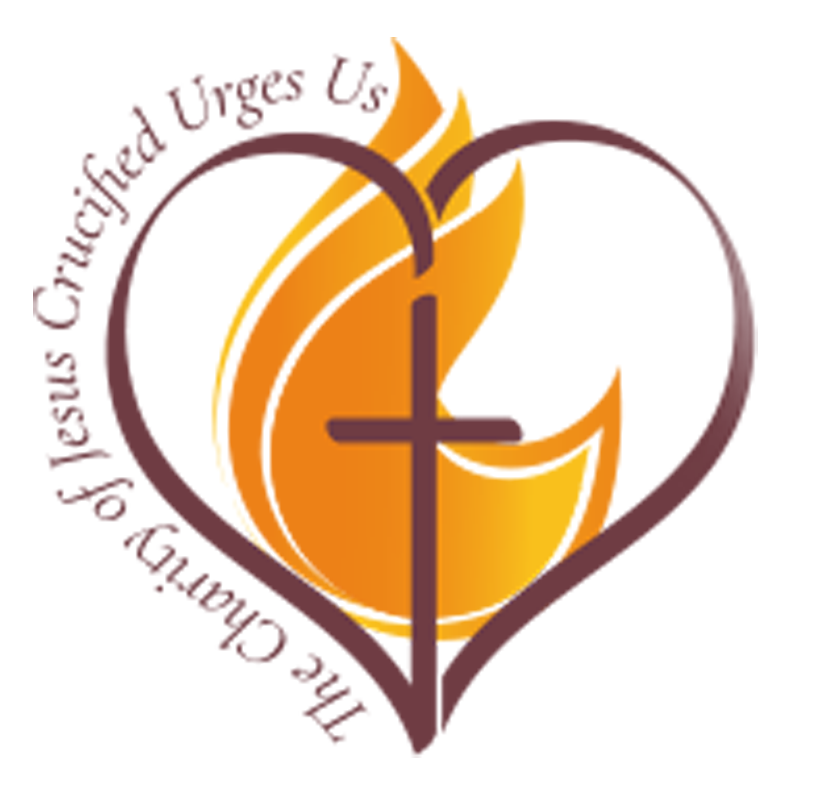 Statement on the Death of George Floyd

We, the Daughters of Charity of St. Vincent de Paul USA, unite our hearts, voices, prayers, presence, and action with those of people of goodwill around the globe in affirming that black lives matter.

The charity of Christ impels us to speak out, as yet another black man has died at the hands of law enforcement. Actions by those in authority in our law enforcement system reveal again and again a broken system of chronic racism that hurts humanity.

We call for an immediate cessation of racist actions against people of color by all in positions of authority including all levels of law enforcement, legal systems, and governments. We call for national systemic change eradicating racism and eliminating white supremacy and white privilege.

We. Are. In solidarity.

When a sister or brother begs for help, begs for life, begs for air, begs to be released, and ultimately succumbs to death due to asphyxiation, we all symbolically suffocate. Our hearts ache with sorrow for Mr. Floyd’s friends and family, some still too young to comprehend the magnitude of the appalling circumstances resulting in their father’s unjust and agonizing death at the hands of out of control law enforcement.

We applaud Minnesota Attorney General, Keith Ellison, and the Minnesota legal system for taking firm action to indict all four officers involved covertly or overtly in the death of our brother, George Floyd.

We. Are. Committed to Action.

As women given to God, in community, to serve Christ in the those who are poor, we pledge to confront racism within ourselves and where we encounter it. We pledge to live Catholic Social Teaching. We join with others in the faith community in acknowledging our own complicity in institutional racism and we ask forgiveness of our sisters and brothers of color. We pledge to join others in building the Kingdom of God.

and as an object of His love.” St. Vincent de Paul